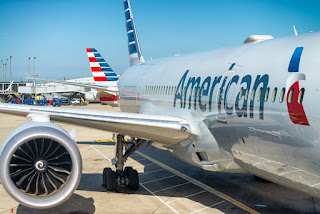 
Criticism continues to mount for the Government administration’s zero-tolerance policy and practice of separating and imprisoning migrant families along the U.S.-Mexico border. While the administration clumsily shifts its narrative around the policy, business leaders took action against what Uber CEO Dara Khosrowshahi‏ called an “immoral” and “unfathomable” practice.

Khosrowshahi, who is himself a refugee from Iran, announced his plans to provide legal aid to asylum-seeking families who have been ripped apart at the southern border.

In a memo sent to Uber employees on Tuesday, the company said that its legal team is exploring “immediate opportunities” to provide to assistance to the parents and children affected by the family separation policy. Uber is also partnering with U.S. legislators and regulators to bring an end to the policy.

Other corporate giants have stepped forward to voice their opposition to the administration’s zero-tolerance policy.

Google CEO Sundar Pichai also spoke out against family separation this week, saying:
“The stories and images of families being separated at the border are gut-wrenching.” Pichai, an immigrant from India, added that he is “urging our government to work together to find a better, more humane way that is reflective of our values as a nation.”

In addition, American, United, Southwest, and Frontier airlines issued statements to the federal government, saying the companies will not use their aircraft to transport migrant children separated from their families. Additional airlines followed suit throughout the week.

Their statements came after a viral photo taken aboard an airplane showed a group of immigrant children reportedly being flown from Arizona to Florida.

In its statement, American Airlines said:
“We have no desire to be associated with separating families, or worse, to profit from it. We have every expectation the government will comply with our request and we thank them for doing so.”

Posted by LEGiTiGO at 5:13 PM No comments: 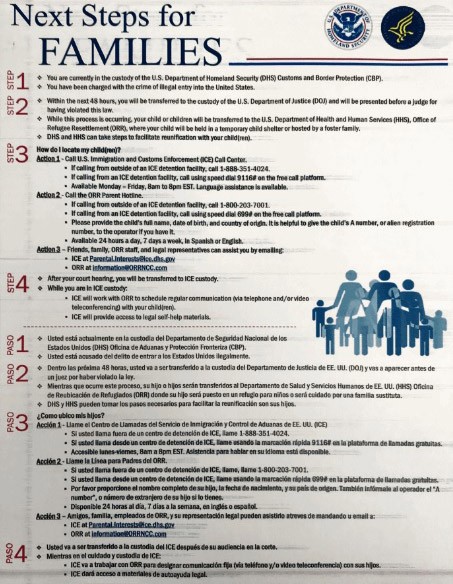 A document given to immigrants who are arrested and separated from their children at the US-Mexico border, is at the heart of the Trump administration's new policy toward immigrant families.

Customs and Border Protection provided the document to CNN during a walk-through of a border processing center in McAllen, Texas, near the US-Mexico border.

The handout, titled "Next Steps for Families," explains in both English and Spanish the four steps ahead for detained immigrants with children. The form references a handful of bureaucratic acronyms and provides three main "actions" for helping the parents locate their child or children after they are separated. 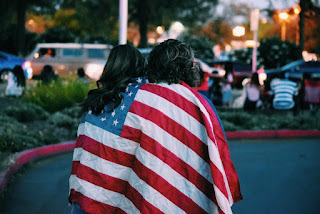 June is Immigrant Heritage Month, and given the shrill and often negative rhetoric we hear around immigration, it seems more important than ever to take time to appreciate our immigration history and what newcomers bring to our nation and our lives.

Though our country’s roots can be largely traced back to successive generations of immigrants, many of today’s federal immigration policies ignore and do a disservice to that history.

However, there are bright spots, as state and local governments increasingly pursue immigration policies and initiatives that integrate immigrants and capitalize on the new energy they bring to local communities.

Additionally, a growing number of communities have adopted welcoming policies where local governments and community groups work to devise innovative programs and policies that help immigrants integrate into the fabric of the city, and, in return, become more productive community members.

Interestingly, some of the states welcoming and benefitting from immigration now were once struggling with the issue, even passing punitive immigration enforcement policies. However, many are rethinking their old exclusionary policies and are reaping the benefits as a result.

Many of these welcoming cities are also participating in Immigrant Heritage Month activities as another way to bring neighbors together. Through events across America, communities will celebrate the contributions that immigrants have made and continue to make to our nation.

This type of community building that local communities are taking on is powerful.

Posted by LEGiTiGO at 5:52 PM No comments: 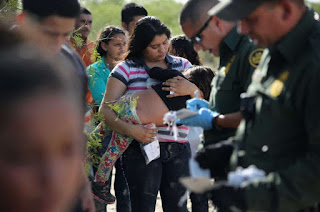 What Happens When Migrant Children Are Taken Into U.S. Custody?

The glut of stories surfacing about family separation and the increasing number of migrant children being taken into U.S. custody is deeply concerning. In the past, children detained in shelters had arrived at the border without an adult. Now, however, the U.S. government is making children unaccompanied by intentionally separating them from their parents upon arrival.

Presumably the same policies, procedures, and security checks U.S. officials follow when taking custody of unaccompanied children will apply to the children they take away from parents, who are being criminally prosecuted and detained separately. However, these policies and procedures are about to be put to the test. 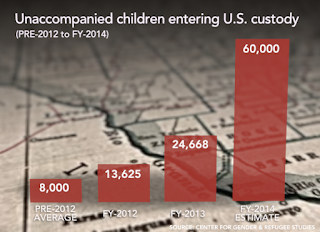 The Administration’s new family separation policy has already resulted in 658 children being separated from their parents in just a 13-day span in May. This increase in family separations means more children in the government’s custody for whom they must find a new home.

Currently when migrant children arrive at the U.S. border unaccompanied they are placed in the care and custody of the Office of Refugee Resettlement (ORR), a part of the Department of Health and Human Services (HHS). Currently, ORR has a network of approximately 100 shelters in 14 states around the United States.
Posted by LEGiTiGO at 6:42 PM No comments: