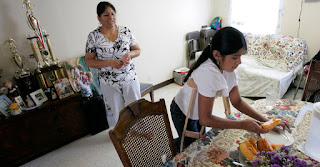 
An estimated 25,000 families in public housing are of mixed-status, meaning that at least one family member is a citizen, legal permanent resident, or refugee and another member is undocumented. Although undocumented immigrants do not qualify for housing benefits, current rules allow them to live with their families who do qualify. However, this may soon change. Under a new rule proposed by the Department of Housing and Urban Development (HUD), citizens and legal immigrants in public or subsidized housing may be evicted if they have an undocumented family member living with them.

HUD’s new proposed regulation would make it so that any family currently receiving a public housing benefit or subsidy, including Section 8 vouchers, would automatically be ineligible for any housing benefit if even one member of their family living in the house is undocumented.  Under the new system, every family member’s immigration status would be screened through the Department of Homeland Security’s Systematic Alien Verification for Entitlements (SAVE) system if they are under the age of 62 and currently live in subsidized housing.
Posted by LEGiTiGO at 6:48 PM No comments:

Need to know about H1-B 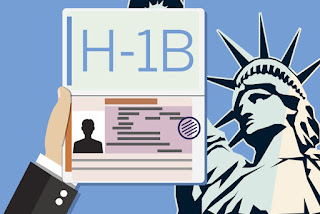 All you need to know when you look for an H-1B employer, and information you need to know to successfully apply for H-1B work visa:
1.Does your education work for H-1B visa?
2.Should you evaluate your diploma and/or work experience to get an equivalent of US bachelor’s degree?
3.What are minimum salary requirements you should negotiate with prospective employers? (depends on your profession)
4.What kind of employer should you look for?
5.Can you get job offers from multiple employers?
6.Your OPT/STEM status extension options.
7.Possibility of enrolling to Master’s degree.
8.Could you work for a startup?
9.What if the startup has no funding?
10.Could your own startup sponsor you?
11.Can your employer be qualified for H-1B CAP exemption?
12.Timeline.
13.Cost.
14.Documents required.
15.Should I negotiate applying for a green card upfront? 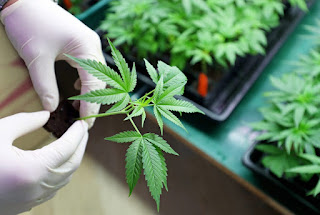 Immigrants Denied Citizenship for Working in the Legal Marijuana Industry

Oswaldo Barrientos has lived as a legal immigrant in Denver, Colorado for almost his entire life. Now 30, he and his mother immigrated to the United States from El Salvador when he was a year old. But in his recent interview with U.S. Citizenship and Immigration Services (USCIS), he was denied American citizenship—simply because he works in the legal marijuana industry.

Barrientos’ situation exposes the inherent conflict between state and federal marijuana laws. Some immigrants are now getting trapped in the crosshairs. Medical marijuana has been legal in Colorado for almost two decades. 33 other states, as well as the District of Columbia, Guam, Puerto Rico, and the U.S. Virgin Islands, also legalized marijuana.

But immigration officials are choosing to ignore state laws. They instead opted to only focus on federal laws, which have not decriminalized marijuana.

As a result, life-long U.S. residents like Barrientos can be denied American citizenship for lacking “good moral character,” as his USCIS denial letter described it.

This means Barrientos—a hardworking, tax-paying, legal U.S. resident who has no criminal background—is stuck in limbo. His attorney warned him that he can’t even travel abroad. There is now a real risk he’d get detained by airport authorities.

Barrientos says he started working at the dispensary after his mother received a stage 3 skin cancer diagnosis in 2014.
Posted by LEGiTiGO at 9:06 PM No comments: 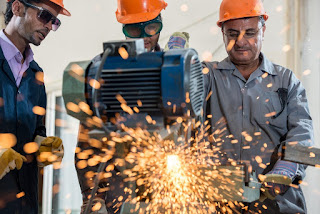 For the first time in two decades, the U.S. workforce has more jobs than people willing or able to fill them. Labor shortages are impacting almost every field in the country. But employers are now struggling to find one type of worker more than others: blue-collar workers.

Analysts largely point to two reasons for this drop in available blue-collar workers. As more young people go to college, jobs that don’t require a college education are harder to fill. Fewer college graduates want these positions since they often require manual labor and pay less than white-collar jobs.

The baby boomer generation is also aging out of the workforce and retiring en masse.
The U.S. Department of Labor’s latest statistics show this shift in who wants or is eligible to take these jobs has left over one million positions open.

This has created huge gaps in the U.S. workforce. Those hit the hardest are the home health care, restaurant, and construction industries. Hotels, retail stores, nursing homes, and manufacturing are also in dire need of more workers.

Having someone to fill these jobs is critical. This is especially true for healthcare positions, as aging baby boomers will need access to more personalized care.